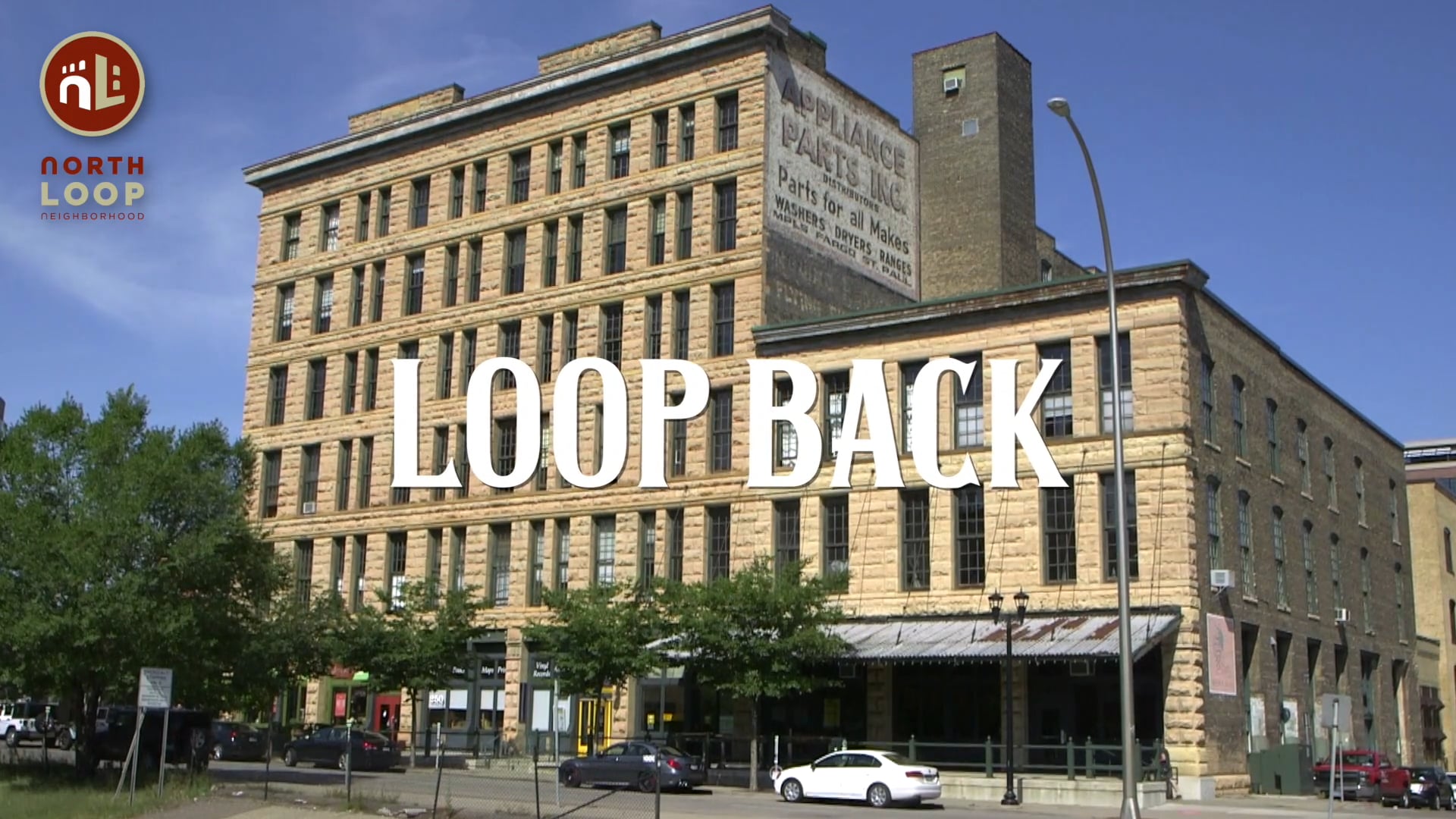 Loop Back: From Carriages To Crackers To Color TVs

Though it’s one of the older buildings in the North Loop, the limestone tower at 250 North 3rd Avenue has been at the center of some modern advances in American life.

From the latest in farming needs in the 1880s to unusually fresh baked goods at the turn of the century, to a home entertainment revolution in the 50s and 60s, the facility helped ship out millions of products as Americans were demanding more of them. The building went up in 1886, and the first big tenant was Moline, Milburn and Stoddard, distributors of binding twine, wagons, carriages and sleighs. The company operated out of the building, though, for only a few years.

In 1902, it became a mass production bakery. The National Biscuit Company added brick ovens to the 5th and 6th floors, and built a three-story addition on the northwest side.

By this time, National Biscuit had revolutionized the sale and packaging of soda crackers. Before, they were sold mostly in general stores, in open cracker barrels, and were often quite stale when eaten. But with its Uneeda Biscuit line, the company sold crackers wrapped in wax paper to keep them crispy. Company ads used a drawing of a boy in a raincoat, which became a famous symbol of crackers kept fresh, even in the rain.

In  1953, F.C. Hayer Appliances moved in, at a time when about half of American homes had at least one TV set. There were two Twin Cities stations, still in their infancy—KSTP and WCCO, and a third would join them that fall. Frank C. Hayer’s company was the exclusive distributor of RCA Victor TVs in this region, a dominant brand. And the large warehouse on 3rd Avenue would help him grow his business, just as TV entered the new era of color programming. F.C. Hayer Appliance supplied TVs to dealers in Minnesota, Wisconsin and the Dakotas. It was also one of the largest Whirlpool Appliance distributors in the country. F.C. Hayer operated out of the building for 13 years.

A different company, supplying appliance parts had its business there in the 70s through the late 80s.  The ghost sign for Appliance Parts Inc. can still be seen today, on the side of a building that’s still flourishing with artists and retailers, more than 130 years later.