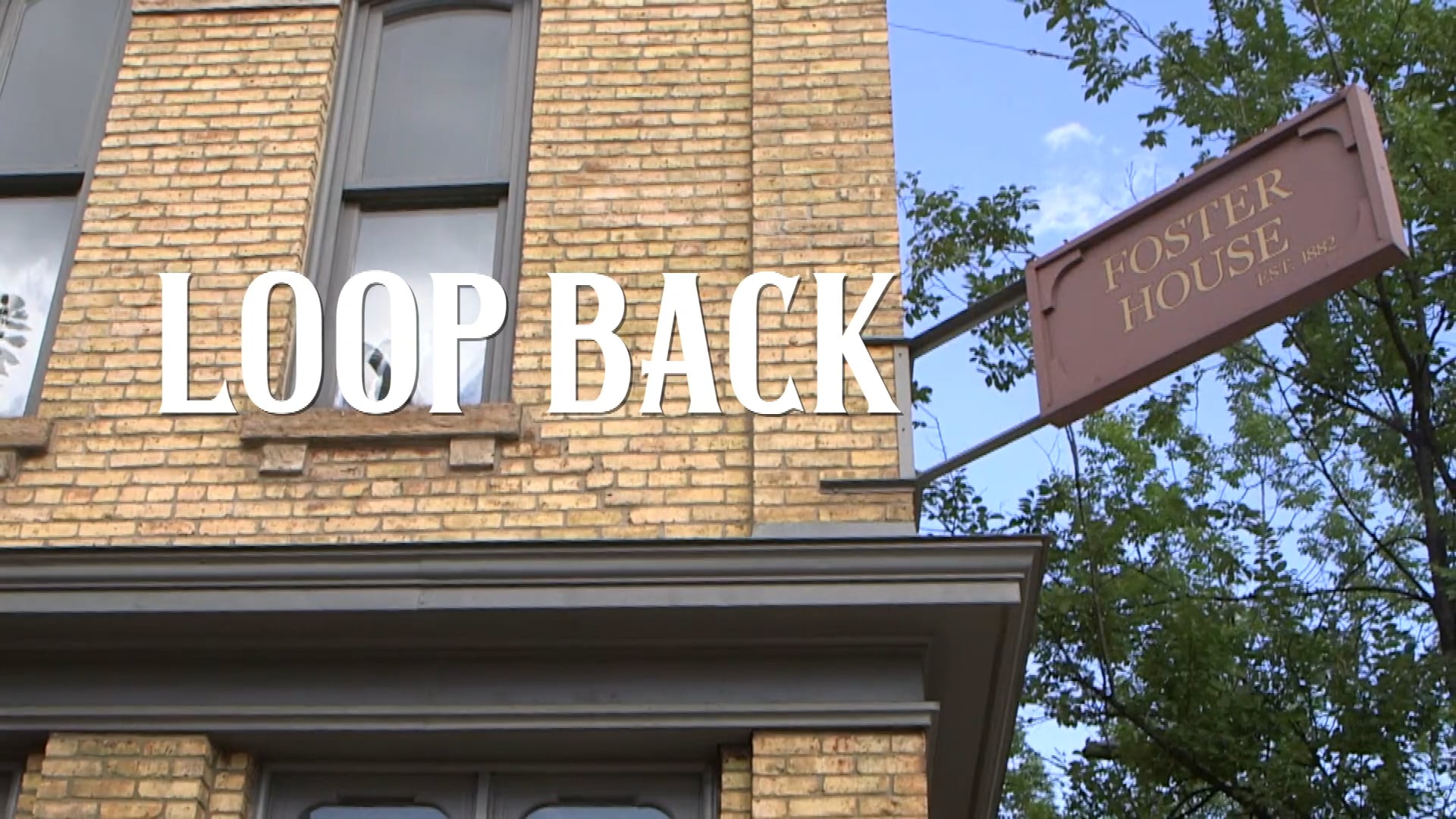 Loop Back: Old Hotel With An Odd Wall

In the 1880s, the Foster House at 1st Street North and 1st Avenue North was one of many hotels and boarding houses in this area. It served mostly salesmen and farmers, arriving on trains. The North Loop back then was booming with warehouses, largely dealing in farm machinery. The Foster House, with 35 hotel rooms, charged $1 a night, and advertised “modern conveniences, electric lights, etc.” It was built by Stephen E. Foster, who was one of the city’s first blacksmiths. He was known for the fine farm wagons and carriages he built in his shop. Ad for the livery stable next door

Historical consultant Charlene Roise now works out of the Foster House with her firm, Hess Roise.

“(Foster) came here right when Minneapolis was being founded in the mid 1800s,” Roise said, “and established a carriage works and was quite successful.”

Roise points out one strange feature of the building. The exterior surface is mismatched on the northwest wall, because back when he built it, Foster simply used the limestone wall of the next door neighbor’s business, the Carlson livery stable, for his first two stories, and then built another story out of brick on top of that.

“Eventually the livery stable was torn down,” said Roise, “but we still have that wall as part of this building.”

And we still have that link to the past here in the North Loop.