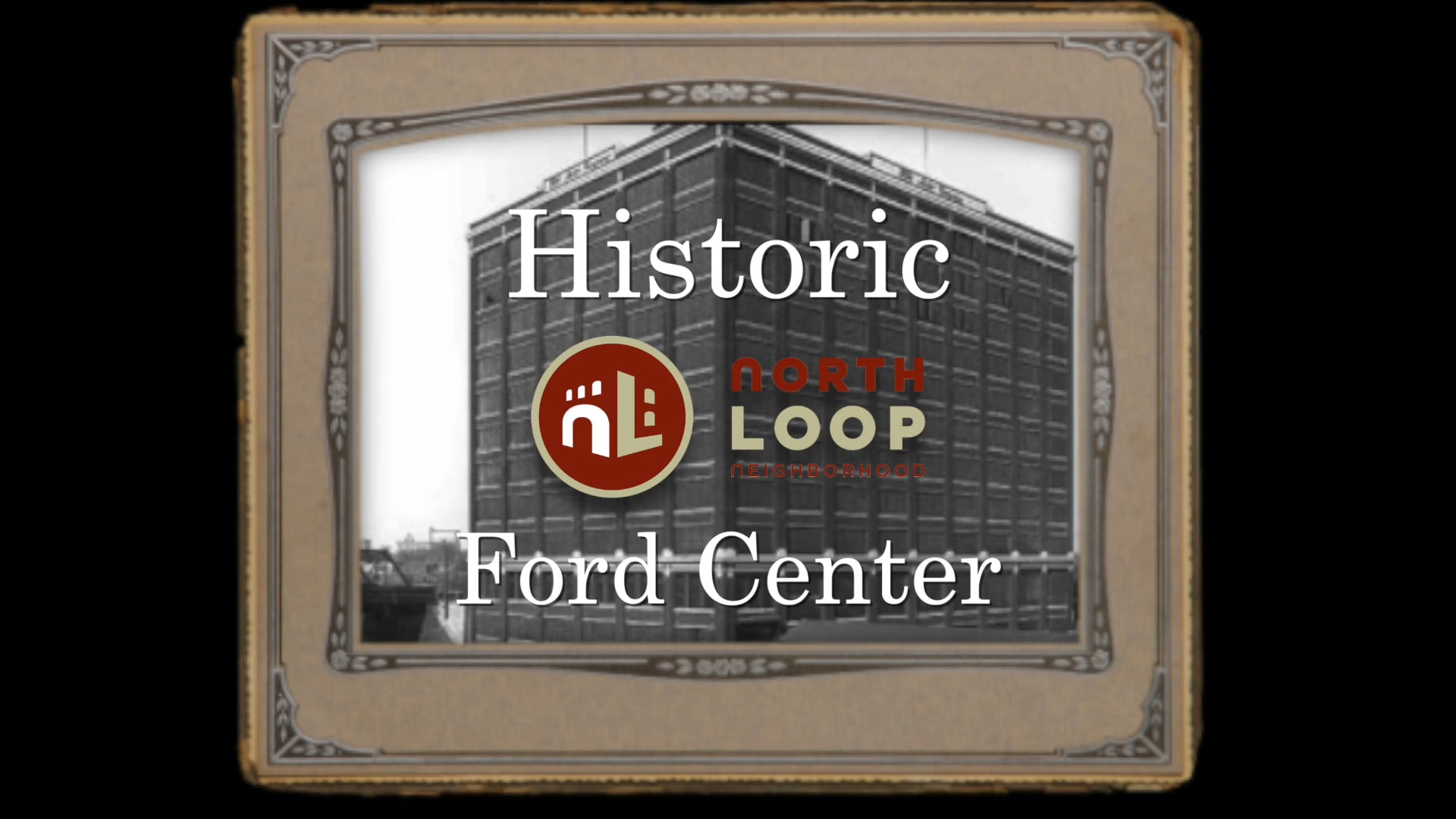 Loop Back: Ford Plant, Obsolete Before It Even Opened

When it opened in 1914 as a Model T Ford assembly plant, this 10-story building set a record.

“It is the tallest building ever constructed for the purpose of assembling automobiles,” said author Brian McMahon, who wrote the book The Ford Century In Minnesota. Ford was building tall plants back then to take advantage of gravity. Workers would hoist some parts to the top level, putting the first sections together up there, then sliding that partial assembly down ramps to the next floor.

“They just kept working it down as the assembly got larger and larger,” said McMahon. “Finally they get to the second floor, they put the chassis on and it rides out the second floor.” Trains pulled into the lower level to deliver parts.

Problem was, while this plant was being built, Ford came up with a much better system—the moving assembly line—all on one level. This plant was effectively obsolete from the start.

“Before it even opened, it was a white elephant,” said McMahon. “So from that point on, all the modern assembly plants were single story, very very long, about a thousand feet long.”

Ford did go ahead and operate this plant for about nine years. Train cars would pull right into the lower level with new shipments of auto parts.

“They would unload them real fast, back them out, bring in more cars and this would just be a, probably a 24/7 operation,” said McMahon. “Probably over the nine, ten year period we’re talking well over a half million cars. “It did shut down during the first world war, so that cut down on the total production that would’ve happened here.” This plant was finished building cars after Ford built a new one on 200 acres in St. Paul in the mid-20s. But it still stands today as a record holder… even if it’s a record that no one else wanted to match.

The building was later purchased as a warehouse for Minneapolis-Honeywell Regulator which was making thermostats for homes and business as well as optical equipment for the military in war time.

In 2011, with the new Target Field across the street, United Properties gave the building a complete renovation as an office tower.