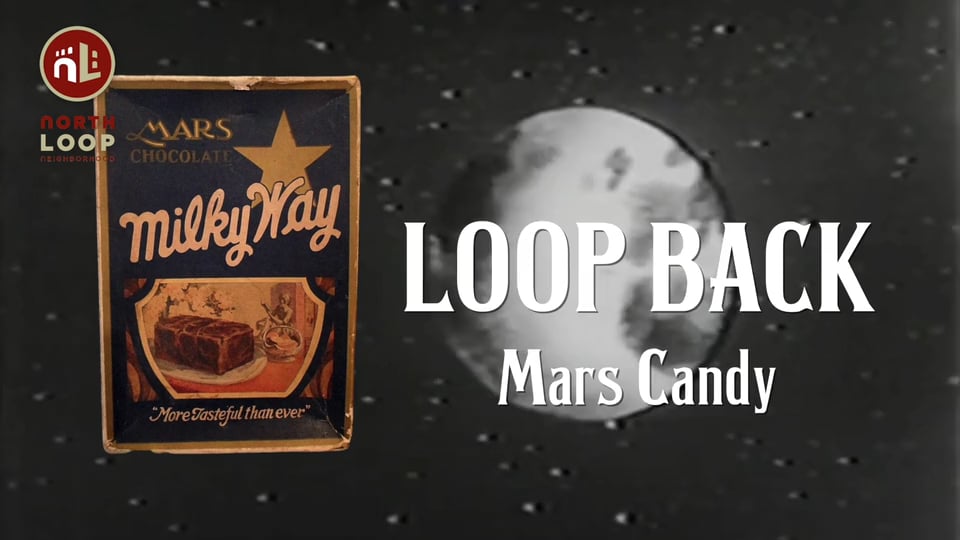 Loop Back: Birthplace Of The Milky Way

Mars Incorporated, a company that’s now a global business empire, got its start in Minneapolis. And the treat that launched its astronomical success, the Milky Way bar, was born in the North Loop in a small section of the building at 718 Washington Avenue North where Johnson Nut already had a bustling distribution center. Frank C. Mars moved his fledgling candy company into the building in 1922 while having modest success producing the Mar-O-Bar—a treat that was essentially a chocolate bar with a whipped cream center. Mars, a Minnesota native, had been fascinated with candy-making from the time he was a child. He had a mild case of polio, his mother home-schooled him. And among her lessons in the kitchen: hand-dipping chocolates. As a young man in his early 20s, he tried selling candies for a living while married to a Minnesota schoolteacher named Ethel, but the business—and the marriage—failed. He moved to Tacoma, Washington with his second wife, also named Ethel, in 1911 and again tried selling candy as a wholesaler. And again, he failed. But when they moved back to Minnesota in 1920, their fortunes would change spectacularly.

The new Milky Way candy bar, introduced in 1923 with its fluffy, creamy nougat of whipped egg whites, sugar syrup and malted flavoring was lighter and cheaper to produce than solid chocolates—and it was an instant hit. In its first year, the Milky Way reportedly grossed $800,000 in sales—the equivalent of about $11 million today. Mars was buying raw chocolate from a competitor, the Hershey Company in Pennsylvania, to make the Milky Ways.

By the way, with a family name like Mars, you’d think that Milky Way was named after the galaxy. But the company says the name was really inspired by the malted milk shakes that were so popular at the time. And the bars were advertised as “a double malted milk in a candy bar.” Frank Mars’ son from his first marriage, Forrest, claimed he was the one who came up with the idea for the Milky Way as he and his dad talked over milk shakes at a soda fountain. The two had a rocky relationship, but each ended up hugely successful in different divisions of the company. Forrest ran operations in Europe. It quickly became apparent that Mars was outgrowing its space in the North Loop.  In 1929, the company moved to an opulent new production facility in a suburb of Chicago, and it’s there that it would introduce Snickers, M&Ms and many other treats. Frank Mars, his son Forrest, and second wife, Ethel, are all entombed in Minneapolis, at Lakewood Cemetery. We have many more pages of neighborhood history in our Historic North Loop section.